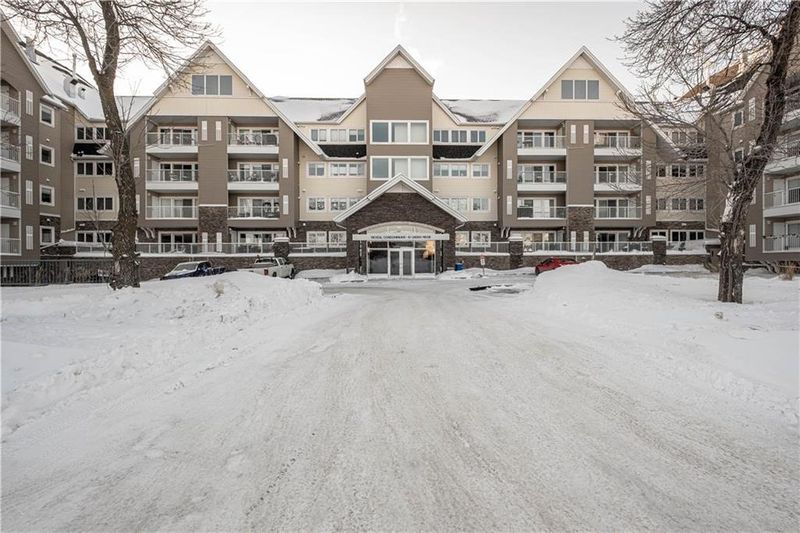 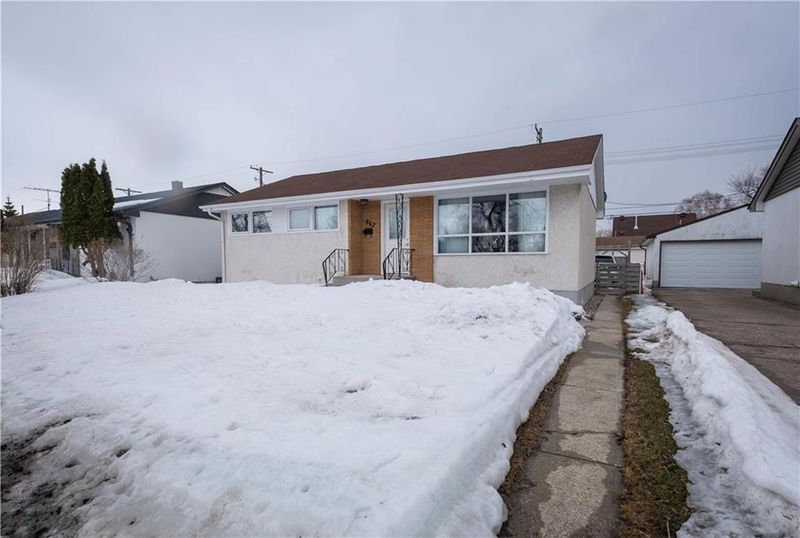 See how we can get you more

Get to know us better

Winnipeg is the capital and largest city of the province of Manitoba in Canada. It is near the longitudinal centre of North America and is 110 kilometres (68 mi) from the U.S. border. It is also the place of the confluence of the Red and Assiniboine Rivers.

The city is named after the nearby Lake Winnipeg; the name comes from the Western Cree words for muddy water. The region was a trading centre for aboriginal peoples long before the arrival of Europeans. French traders built the first fort on the site in 1738. A settlement was later founded by the Selkirk settlers of the Red River Colony in 1812, the nucleus of which was incorporated as the City of Winnipeg in 1873. As of 2011, Winnipeg is the seventh most populated municipality in Canada. Being far inland, the local climate is extremely seasonal even by Canadian standards with average January lows of around −21 °C (−6 °F) and average July highs of 26 °C (79 °F).

Winnipeg is known as one of the most stable housing markets in Canada. A low unemployment rate and diverse industrial and commercial development isolates the city somewhat from seasonal price drops. Home prices continue to increase year over year, making it an excellent place for residential investment.

**Information is deemed to be correct, but cannot be guaranteed.

Let's discuss your next home sale or purchase, with no obligation.